Before filing your late 2013 Tax Return, check out the 2013 Tax Tables

Whether you still need to file your 2013 tax return or you’re wondering what the 2013 tax rates were compared to the 2014 rates, you’ll need to check out the 2013 Tax Tables.

Your 2013 Tax Rate will be dependent on your filing status and your income earned in 2013.

Here’s the 2013 Tax Tables. First, find your filing status, then find your taxable income, in the left column. 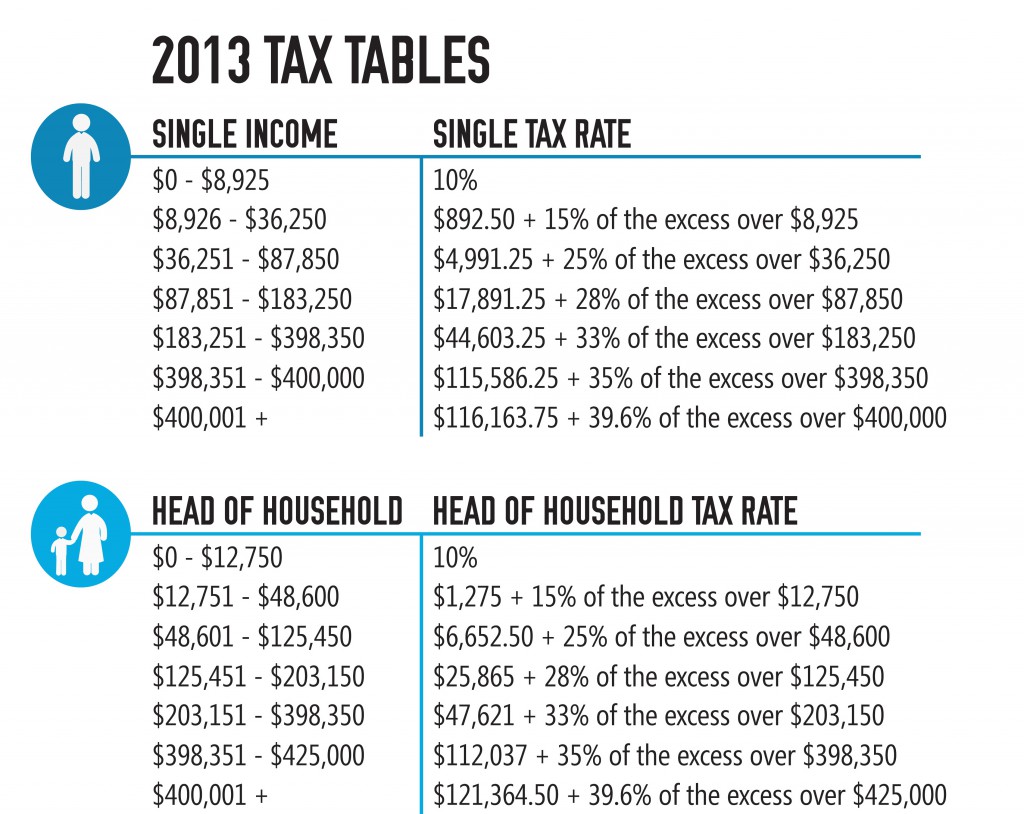 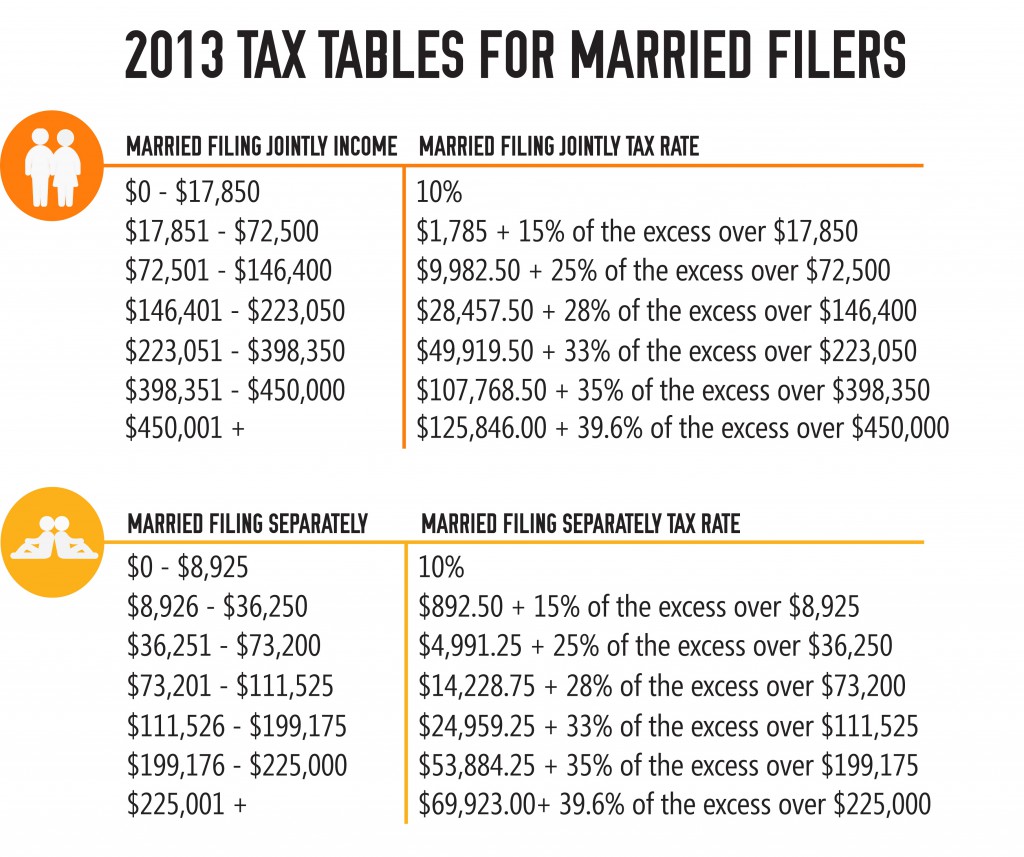 Now that you’ve been refreshed on the 2013 tax rates you can get started on your 2013 tax return. You’ll have to do it sooner or later, so why not get it out of the way today?

With PriorTax, you’ll simply enter your tax information and we’ll do the complicated calculations for you. If you have questions along the way, the PriorTax team is available via phone, chat and email support.

So what are you waiting for? Create an account on PriorTax and get started now on your 2013 Taxes!

This entry was posted on Monday, February 23rd, 2015 at 7:58 pm and is filed under Tax Year 2013. You can follow any responses to this entry through the RSS 2.0 feed. You can leave a response, or trackback from your own site.