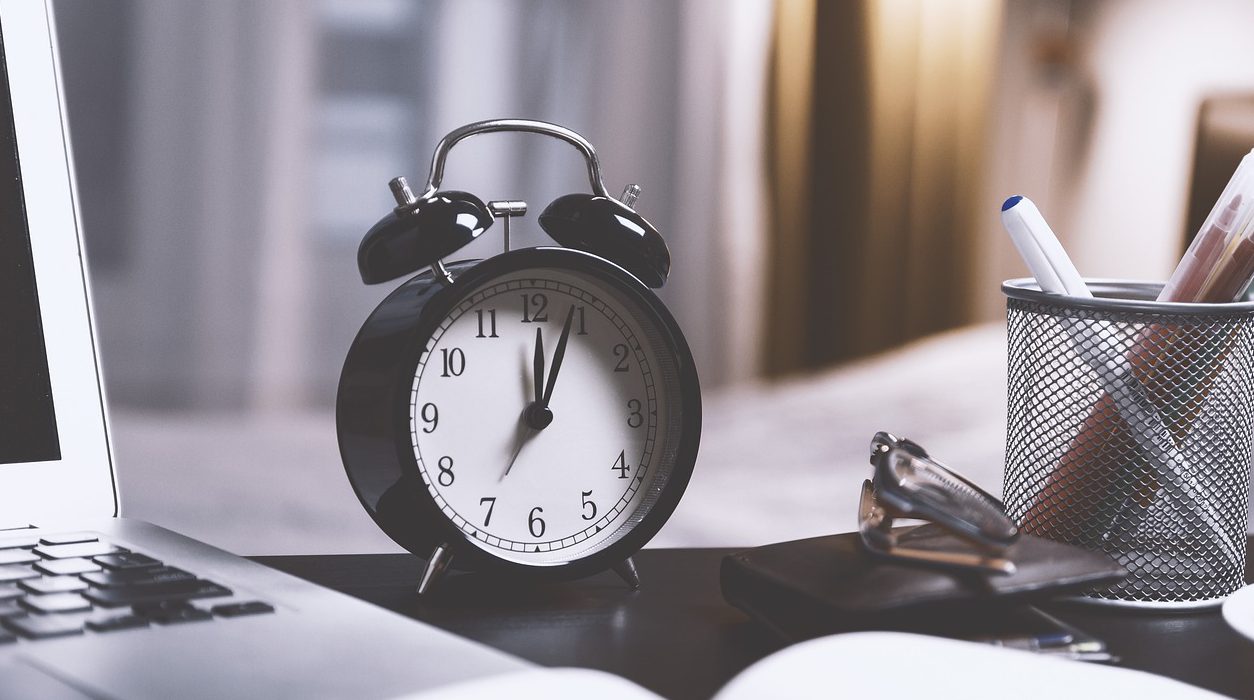 Taxes take a big bite out of your income, but that bite gets bigger with the addition of late filing penalties.

How much bigger? It depends on what you’re late on, and how late you are.

For example, there are penalties for late filing, not paying at all, and both can be combined.

Here are some facts.

The IRS charges interest on how much you owe, and periodically adjusts the interest rate. If underpay your taxes by $1,000.00 and don’t settle up for six months, then at the current 5% annual interest rate, that’s 2.5% of $1000, or $25 in extra payments.

If you don’t send the IRS a check and don’t even send them your paperwork, they’ll also add a failure-to-file penalty, of 5% per month, up to 25%.

However, if you choose not to pay your taxes, the IRS can garnish your wages.

With such a steep penalty for filing Federal taxes late, it’s smart to look at the alternatives. As soon as you know you owe taxes, you can start figuring out how you’ll quickly resolve the issue and pay back the money the IRS is asking for. With a little work, you can quickly minimize your penalty for filing Federal taxes late, and get on the path to repayment.

That being said, don’t wait until the last minute.

Avoid a hefty tax bill on top of any outstanding tax debt you have and file now. Create an account now to get started!

This entry was posted on Wednesday, March 4th, 2009 at 8:22 pm and is filed under Tax Deadlines, Taxes for Prior Years. You can follow any responses to this entry through the RSS 2.0 feed. You can leave a response, or trackback from your own site.