Cities with an Income Tax

After you file your federal and state tax returns, you may still have to file a city income tax return

New York City is probably one of the most famous examples. It charges every individual, estate, and trust residing within the city an income tax of between 2.907% and 3.648%. Even part-year residents have to calculate their taxes based on how many days they lived in NYC.

There are no New York City-specific deductions, but there are some NYC credits available, which you should see if you qualify for, including:

While New York is certainly one of the highest-taxing cities, it is hardly alone. If you live in one of the following cities, you will also owe an income tax of some sort:

These aren’t the only cities either. Check to see if your city or municipality has an income tax before next tax season.

How do you file for city taxes?

How do you go about filing city taxes? That gets a little more complicated. In some cities, like New York for example, you can pay your city tax right on your state return. This makes it really easy to take care of and doesn’t add another form to the long list you probably already need to file.

The bad news is that there are plenty of cities out there that do not coordinate their taxes with the state. In these cases, you will have to file a separate city tax return. Be sure to check with your city’s tax authority to find out how you are supposed to file.

PriorTax offers online preparation of federal and state tax returns. So if your city taxes are included on your state return – great, you can take care of everything right here. But if you have to file a separate city return, unfortunately you won’t be able to do it on PriorTax. You can find a local or tax professional or fill it out yourself. Thankfully city returns tend not to be too complicated.

You could always try moving to one of these states that prohibit city taxes:

This entry was posted on Wednesday, December 5th, 2012 at 7:21 pm and is filed under Tax Tips and Tricks. You can follow any responses to this entry through the RSS 2.0 feed. You can leave a response, or trackback from your own site.

One Response to “Cities with an Income Tax” 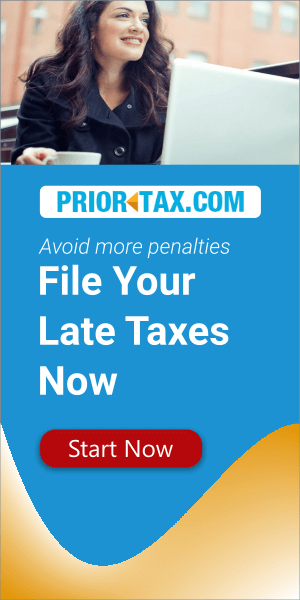